13 Days • 32 Meals
World Holiday
Get ready for the adventure of a lifetime — a safari across two African countries! Experience elephants, giraffes, wildebeests, rhinos, and other animals you've only seen on TV or in zoos in their natural habitats. 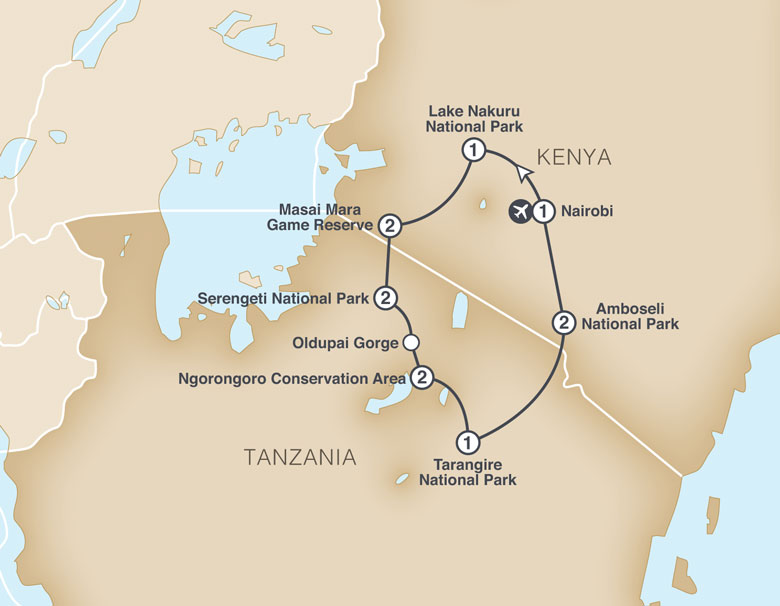